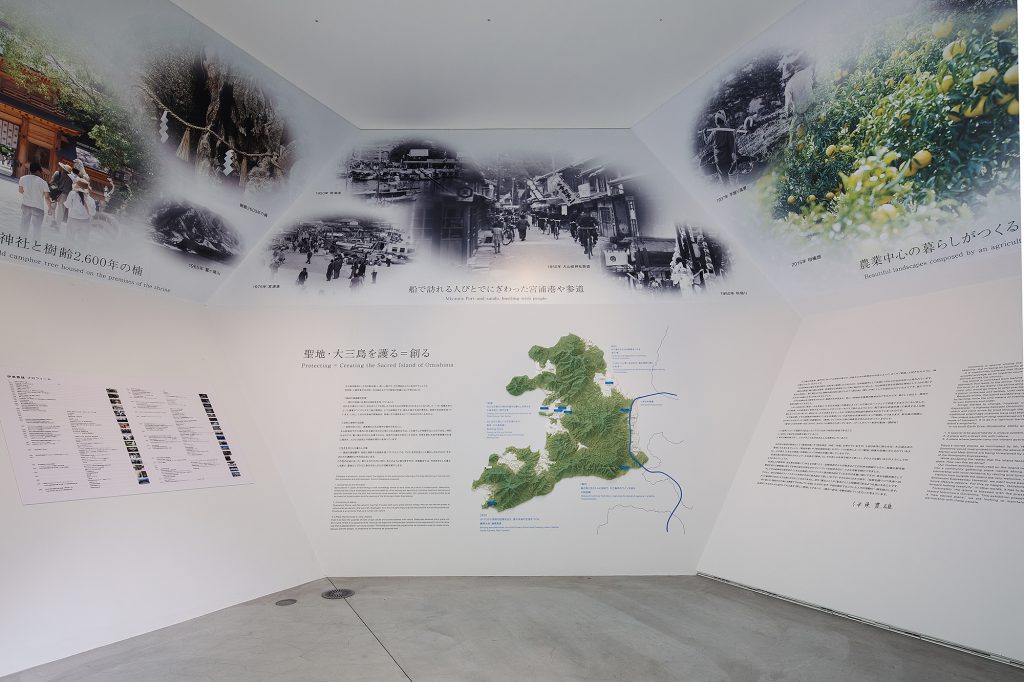 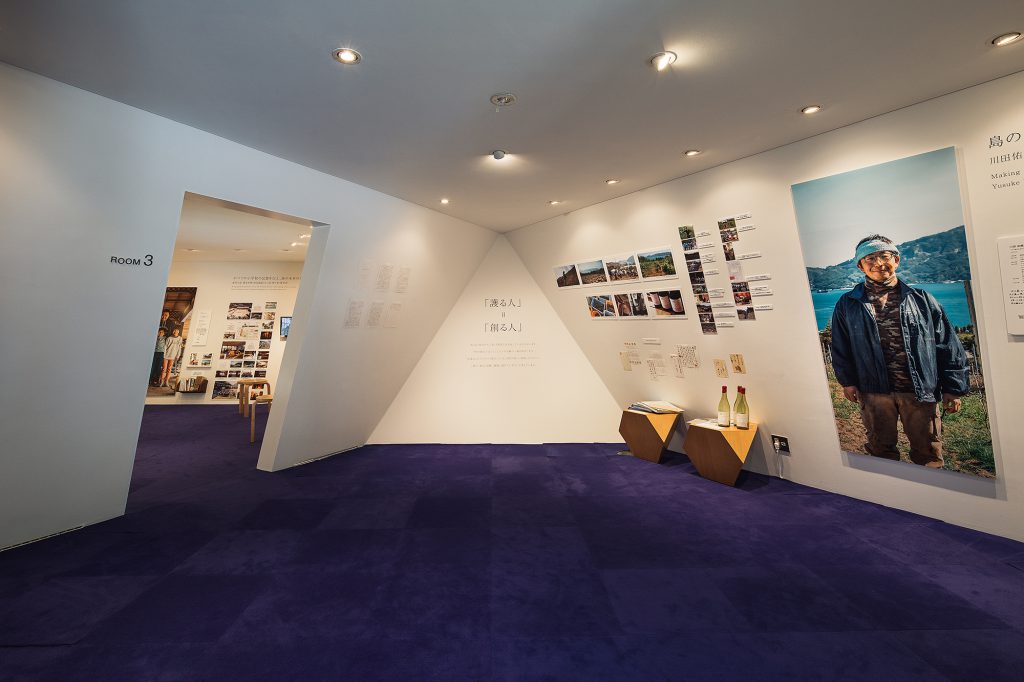 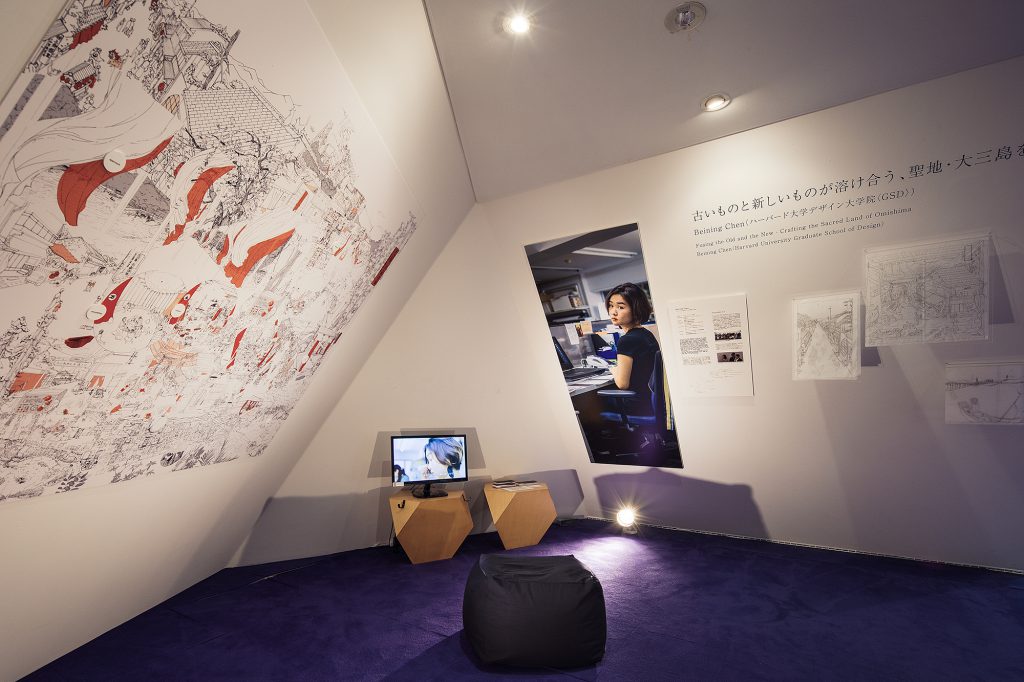 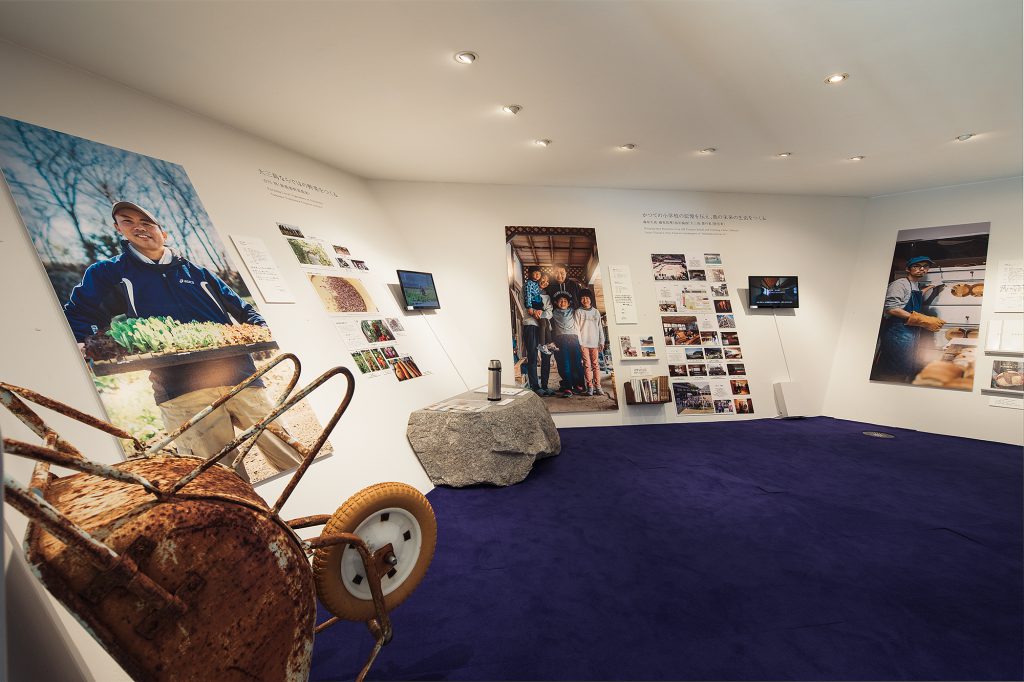 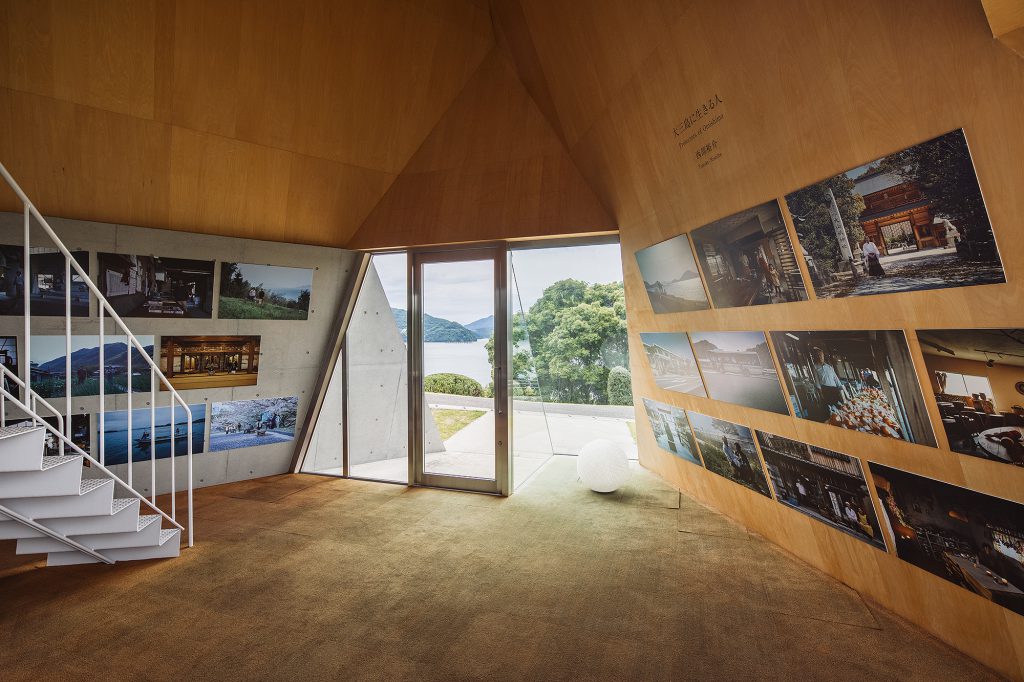 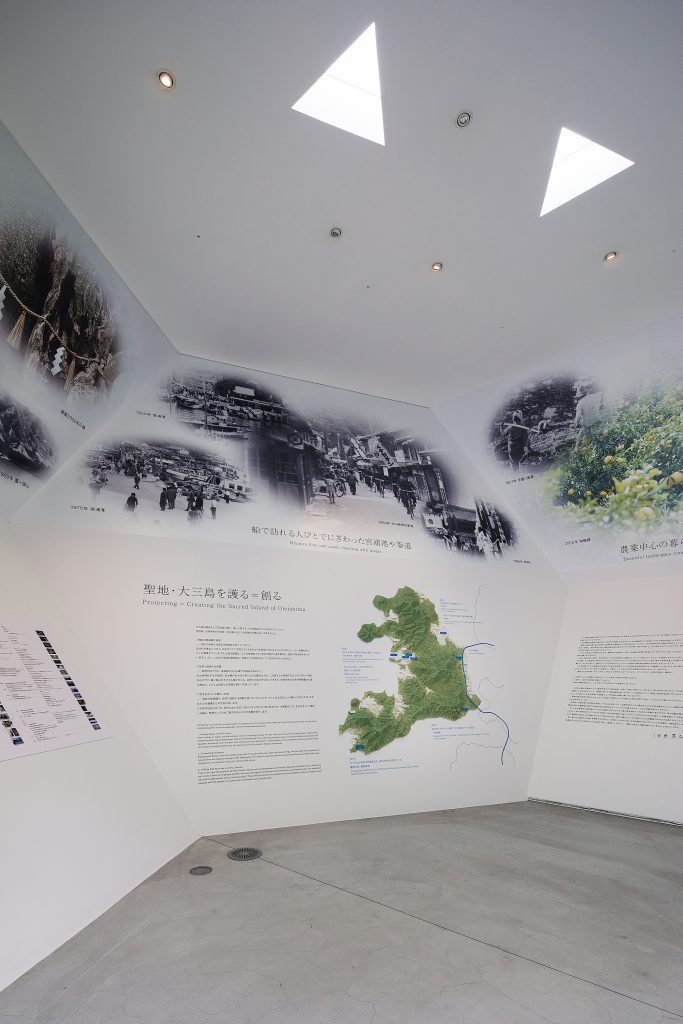 Omishima is special among the numerous islands dotting the Seto Inland Sea. The island was once known as Mishima—the mi being an honorific prefix—a divine island home to Oyamazumi Shrine.
It is traditionally believed that Oyamazumi Shrine was established in 594 CE during the reign of Empress Suiko, and enjoyed prestige as an imperial court-sanctioned guardian shrine of the whole nation. It has more than 10,000 branch shrines across the country.
The shrine is canvased from behind by Mt. Washigato, and it is connected to the sea from Miyaura Port through an approach that leads to the shrine. The shrine is dedicated to a mountain deity named Oyamazumi. However, because of the location of the island, the shrine attracted the patronage of members from Murakami Kaizoku (a local seafaring warrior clan), who would go there to offer pre-battle and pre-voyage prayers. Hence, the shrine’s deity came to be known also as a patron of the sea and battles. Until recent times, the island could only be reached by boat.
Because of this, the island avoided any real estate development, so it has maintained its timeless bucolic beauty shaped by farming, once the only means of livelihood for most islanders. The island was more or less self-contained, maintaining its own balance and order.
Things started to change, however, in 2006. Omishima became connected to the mainland via the Shimanami Expressway—a highway between Onomichi and Imabari. The majority of Oyamazumi Shrine’s visitors now arrive by car or coach and none arrive by boat through the “Sando” anymore. Although the shrine has become much more accessible, traditional pilgrimage customs have lost their purpose.
The unique equilibrium long maintained on the island is about to lose shape with the arrival of the expressway, a modern mode of transport. It is as if a “spiritual barrier”, enclosing the sacred Omishima has been breached, compromising the island’s singularity.
In his book Earth Diver (Kodansha, 2005), anthropologist Shinichi Nakazawa defines a “sacred place” as follows:
1. A special area governed by a unique system, made independent from the rest of the world by a “spiritual barrier”.
2. A place with a direct link with nature.
3. A place where people carry out vibrant activities, rather than a mere tourist attraction.
Tokyo’s sacred places as nominated by Mr. Nakazawa include Tsukiji Market and Meiji Shrine’s Naien and Gaien. Omishima would most probably meet the above three conditions as well. Much in the way the “sacred” attributes of Tsukiji Market and Meiji Shrine are being threatened by economic globalization, Omishima is in a crisis as a result of the arrival of the Shimanami Expressway.
While accepting the reality that the island faces today, many of us want to preserve Omishima’s beauty as a sacred place. How can this be done?
Our modest activities conducted on the island over the past few years include mending a vacant house and turning it into a community gathering place named Minna-no-Ie (meaning “Home-for-All”). We have also started a winery in partnership with local residents by renting and turning abandoned citrus orchards into vineyards.
Visitors from outside the island are very welcome, whether pilgrims to Oyamazumi Shrine or cyclists traveling along the Shimanami Expressway. However, we want more people to visit the island not only for sightseeing, but also for exploring future lifestyle options. For this to happen, Omishima needs to be an island where “tradition is protected as much as forward-looking creativity”. In other words, it has to become a place where “protecting” is synonymous with “creating.”
Fortunately, the island is blessed with the presence of inspired young people who are optimistically working toward tomorrow’s Omishima. This exhibition presents some of their activities. To help Omishima reinvent itself as a “new sacred place,” we are looking to maintain our actions towards “Protecting = Creating” the island in partnership with these people.

Bringing back Memories of an Old Primary School and Creating a New Lifestyle
Daisei Fujiwara, Mari Fujiwara（Innkeepers of “Omishima Ikoi-no-ie”）

The children who will be responsible for the future of Omishima solve problems on the island through design methods.

The high school students made furniture by hand,which was then donated to the earthquake-stricken area of Kumamoto in 2016

At the Sando Market held every May, we endeavor to convey the attractiveness of the Oyamazumi Shrine to tourists 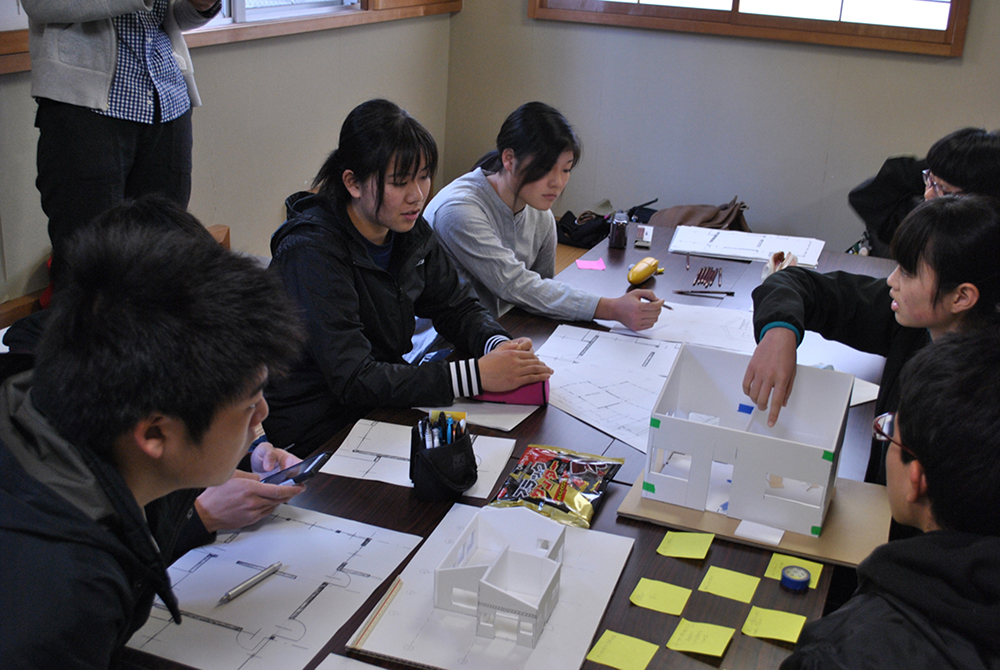 In 2018, the idea for a rest station for the island was discussed and contemplated as a place where cyclists and local residents can interact 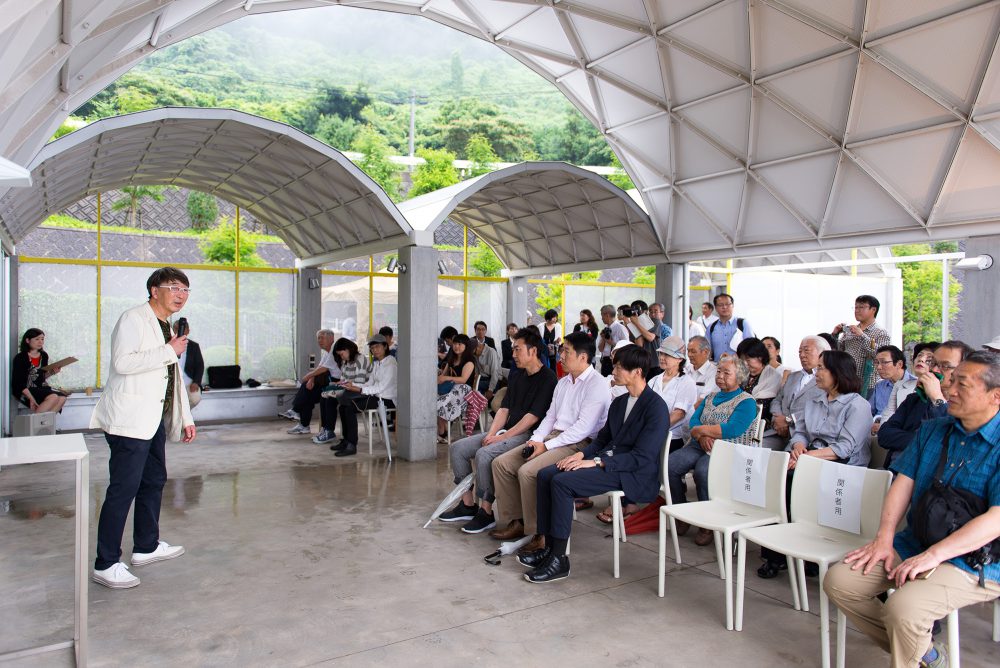 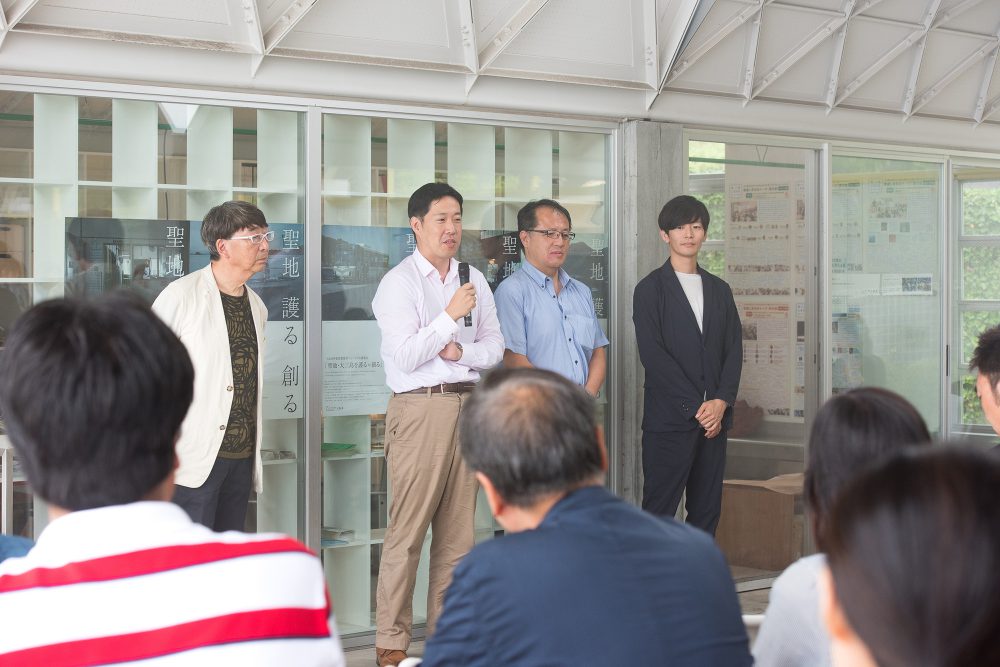 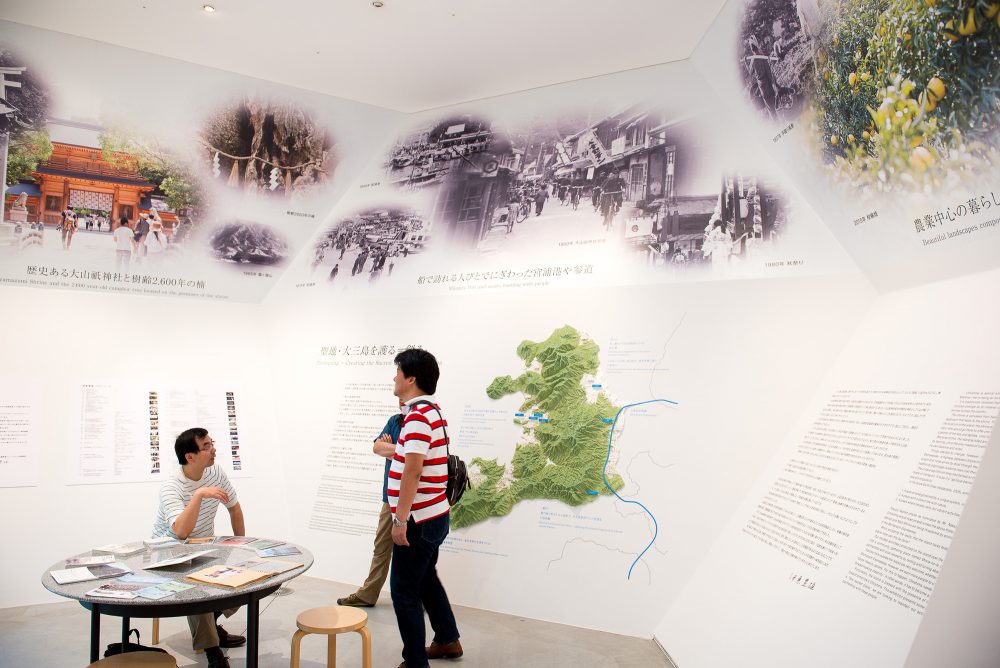 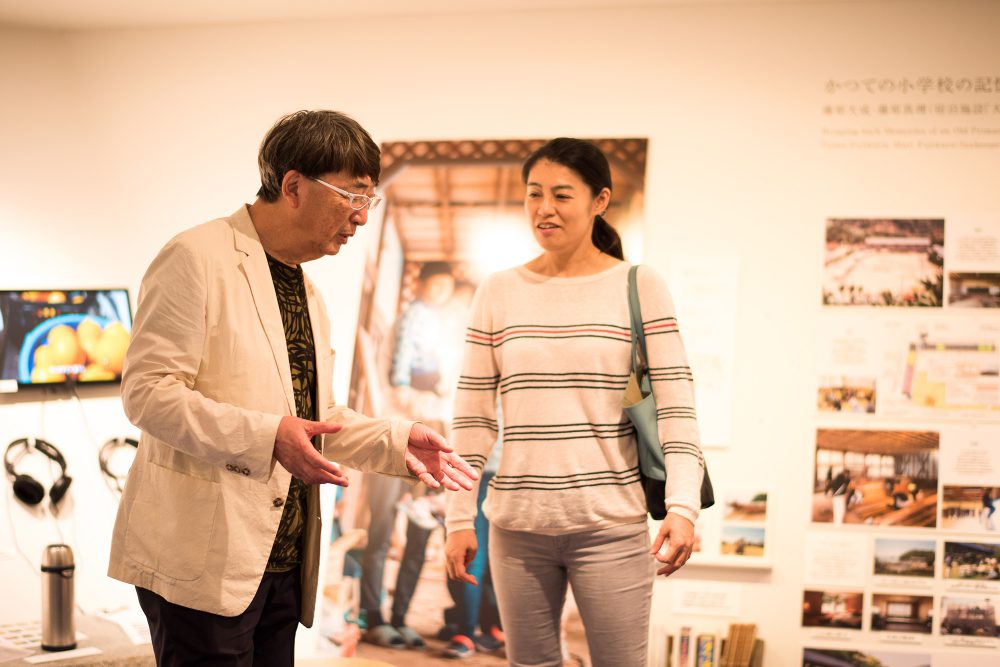 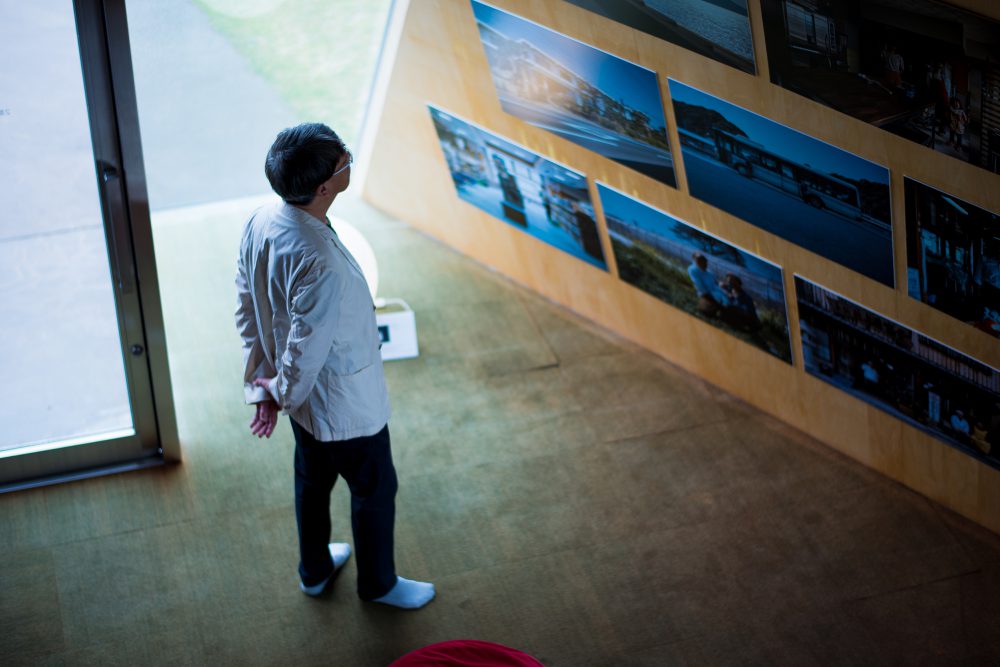 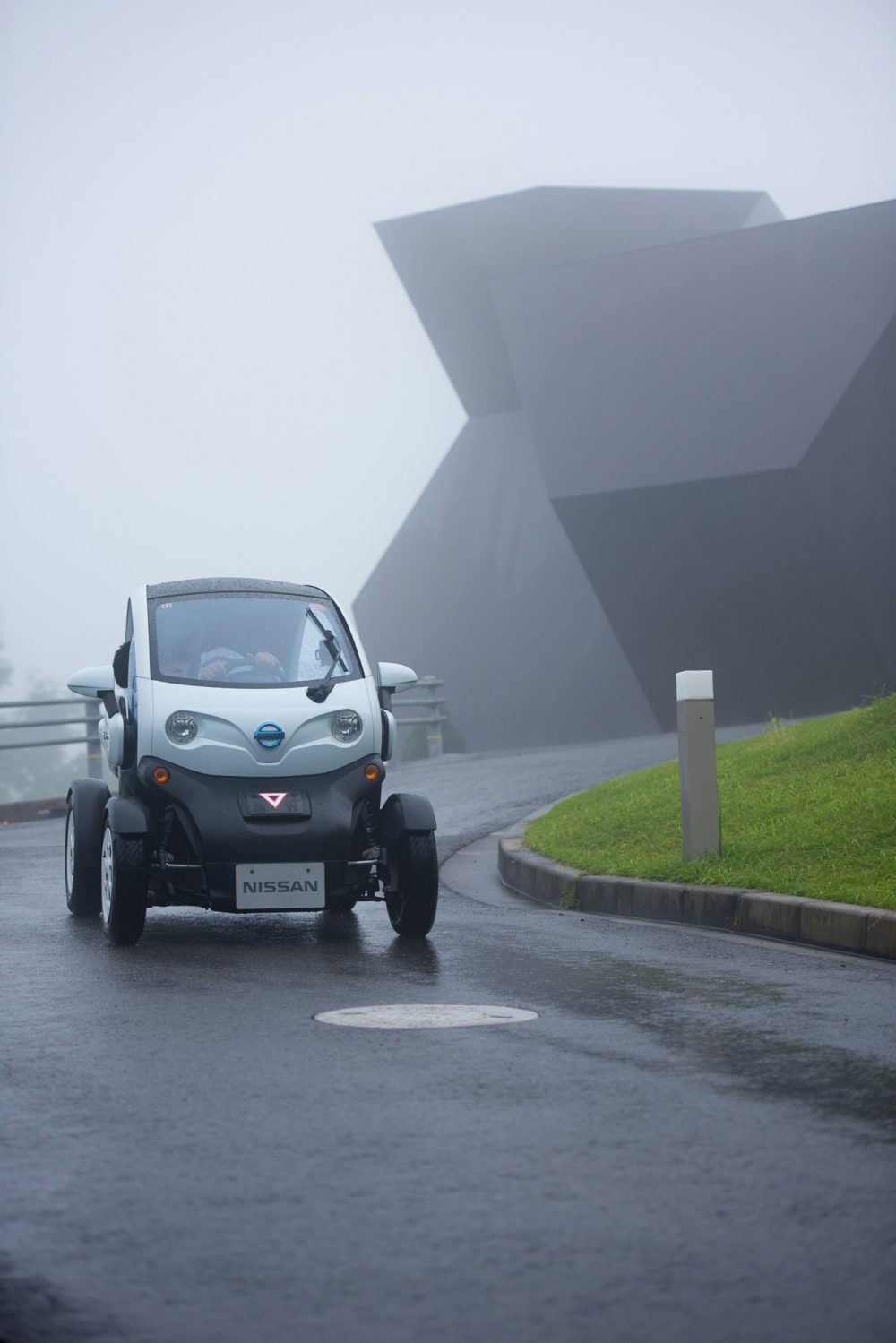 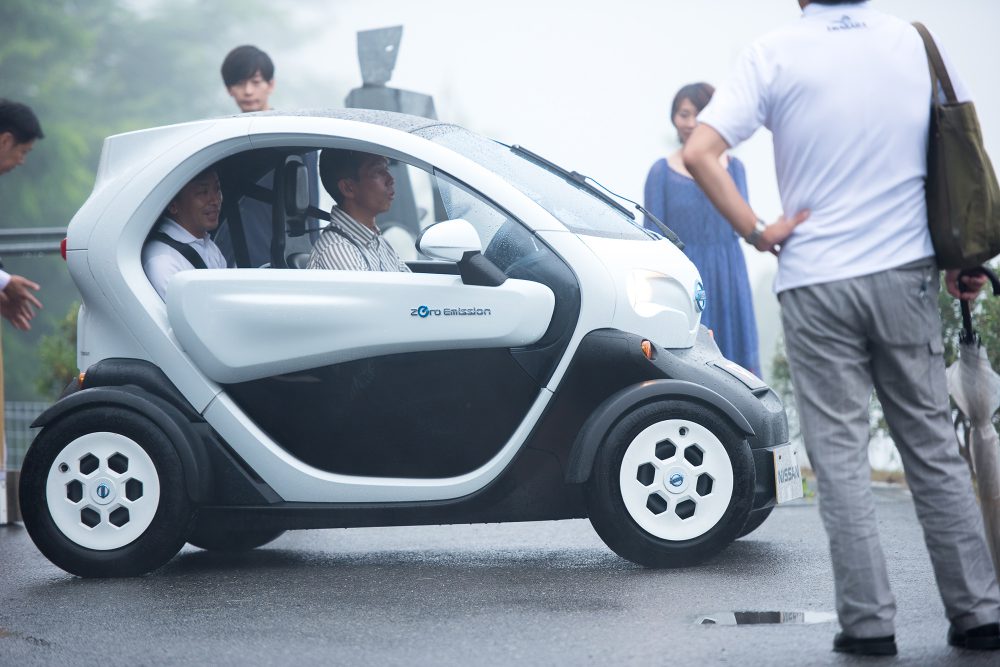