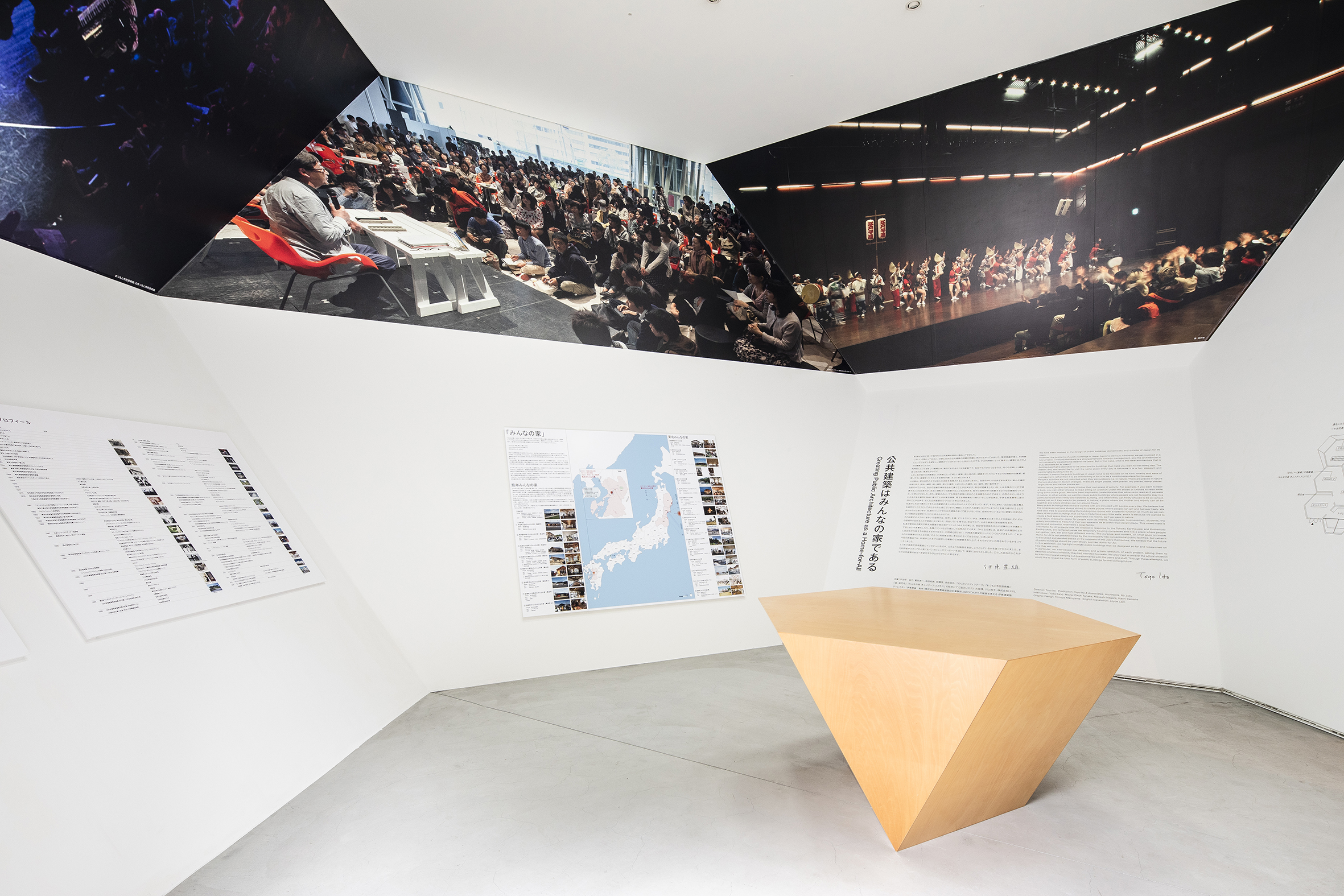 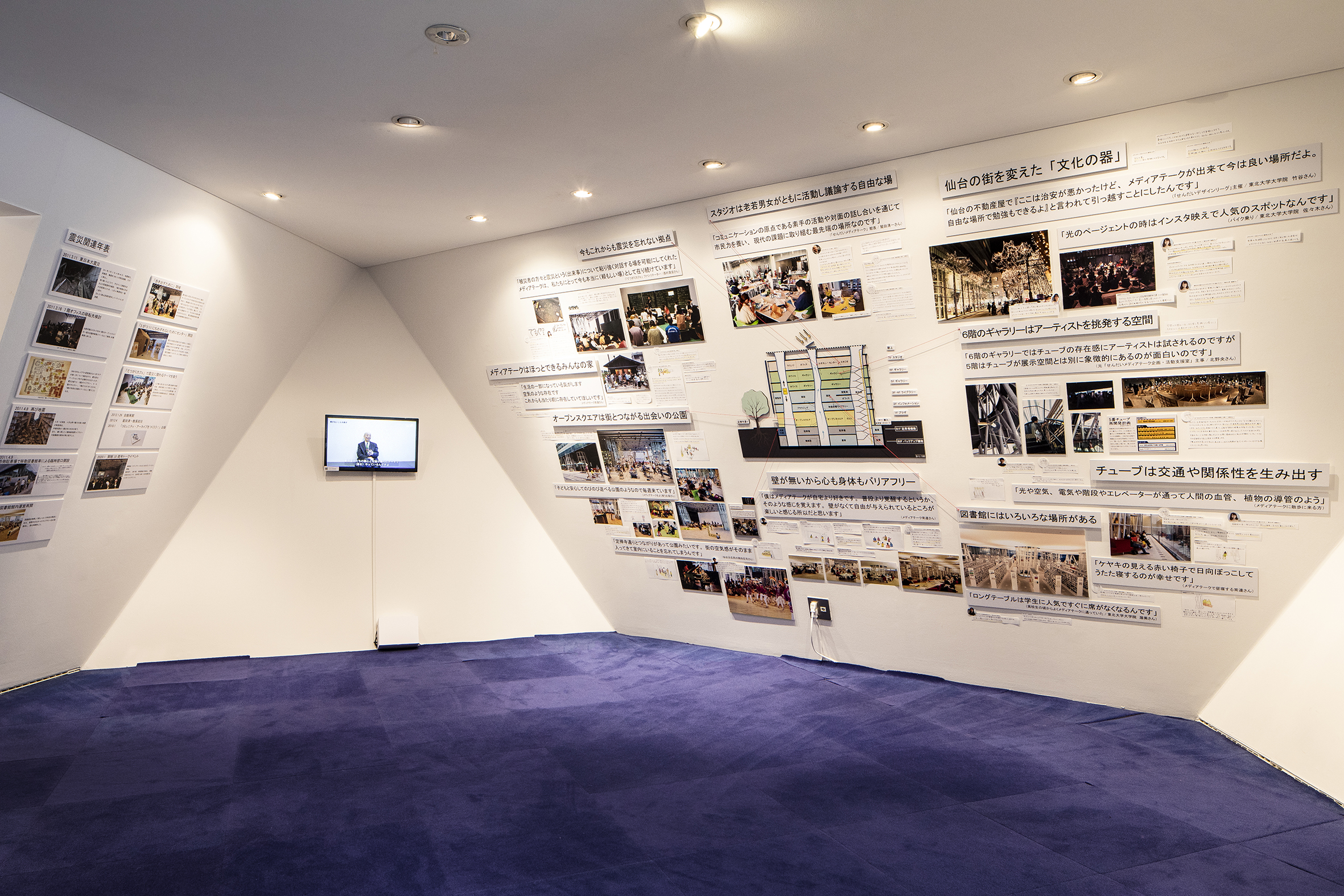 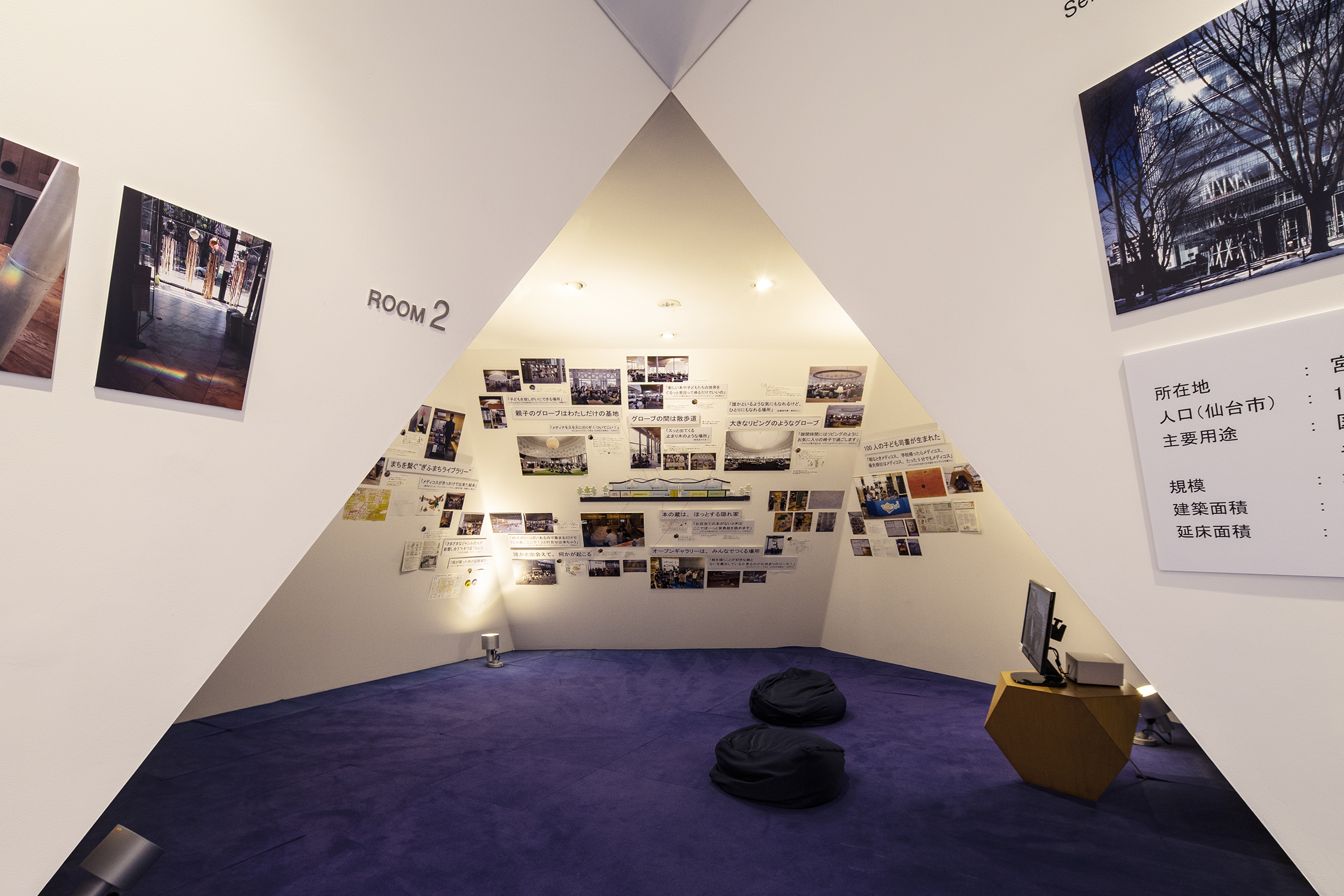 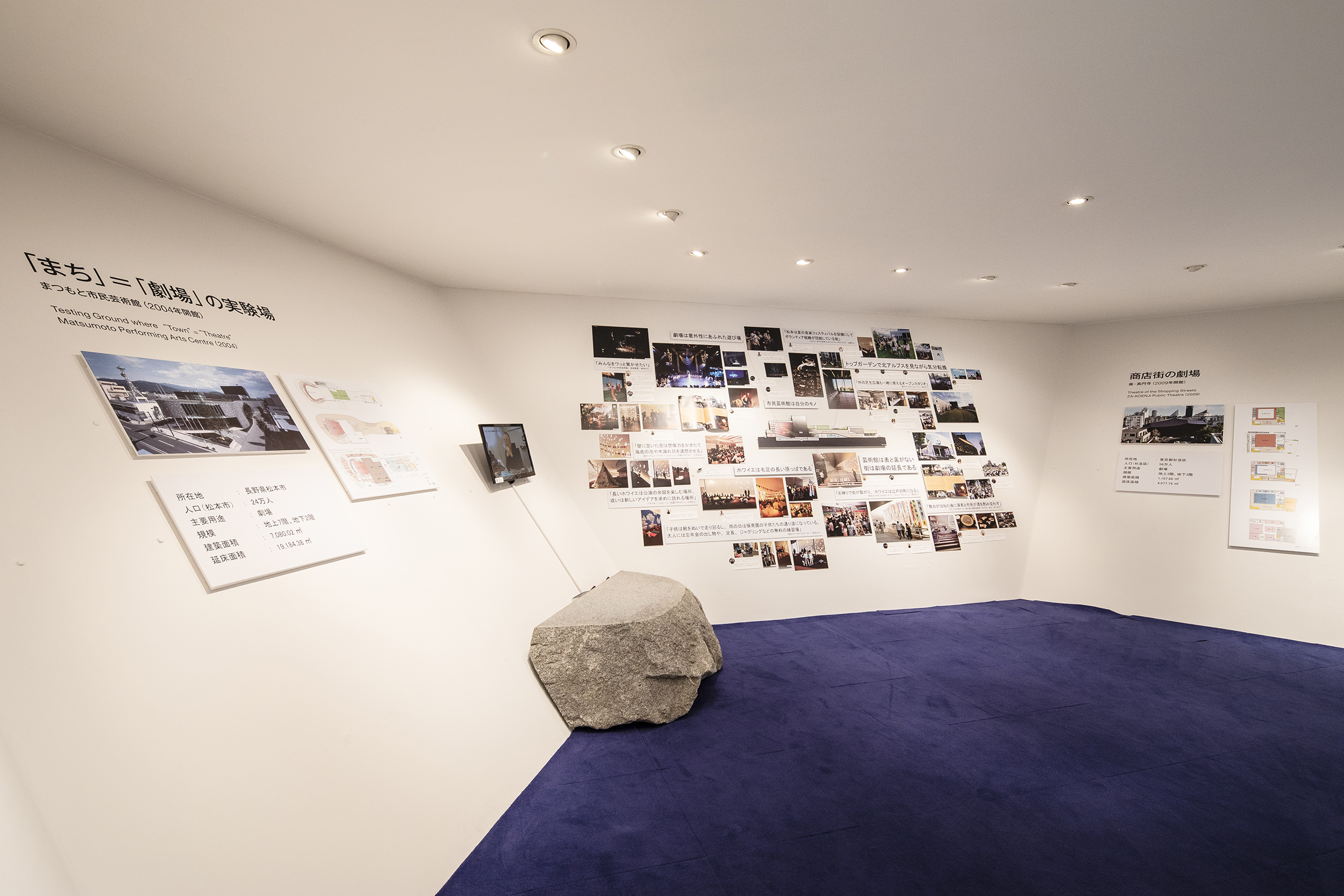 Creating Public Architecture as a Home-for-All

We have been involved in the design of public buildings domestically and outside of Japan for 30 years.
However, the problems of public buildings in Japan become obvious whenever we get involved in a new project. I realized that there is a strong emphasis towards management, and the architecture is not necessarily created to be ideal for its users. But in that case, what is the ideal architecture that is truly desirable for its users?
Architecture that is desirable for its users are the buildings that make you want to visit every day. The reason why one would like to visit the same place every day is because it is a fun, pleasant and comfortable building to be at.
However, it seems like public buildings in Japan tend to be focused on its functionality and ease of management, rather than it to be entertaining or for it to be a comfortable place for its users.
People’s activities are not restricted when they are outdoors, i.e. in nature. There are places in nature that are abundant in its own changes. There are bright places, dark places, dry places, damp places, large places and narrow places etc….
Within nature, people can freely choose their own place of activity. For example, if you want to read a book, you can either choose to read sitting on a bench under the shade or choose to read while lying down on the grass. We have been inspired to create libraries that allow us to read as if we were in nature. In other words, we want to create public buildings where people are not forced to stay in a particular room even if they are inside the building, and where they can freely choose to be at various places just as if they were to be present in nature; a place where the mother and elderly can all be together and where children can run around freely.
Many public buildings that we have worked with are crowded with people every day. We believe that this is because we have always strived to create places where people can act and behave freely. We have also tried to avoid dividing the building into rooms with a specific function as much as we can. Many of the public buildings that we have made have very little walls, and it is because we wanted to create a fluid space that is not subdivided into rooms, as if we were in nature.
As a result, it became easier for people such as infants, housewives, businessmen, students, the elderly and others to freely find their own space to be at within that vibrant place. This mixed state is gentle and somewhat resembles a large family.
The Home-for-All projects that we created in response to the Tohoku Earthquake and Kumamoto Earthquakes, are centered inside the temporary housing complexes and it is a place where people can gather, talk, eat and hold different events. The purpose and content, or what goes on inside Home-for-All is not predetermined by the municipality like conventional public facilities, but rather it is discussed and decided based on the requests of the users themselves. We believe that the future of public buildings should be user-driven, just like Home-for-All.
In this exhibition, we highlight multiple public buildings that we designed so far and researched on how they are used.
In particular, we interviewed the directors and artistic directors of each project, asking them to describe what kind of facility they had intended to create. We also tried to unravel the actual situation by interviewing and carrying out questionnaires with the users and staff. Through these attempts, we would like to reveal the ideal form of public buildings for the coming future.